Today (July 10) we remember Ronnie James Dio on what would have been his 74th birthday. Also, birthday wishes going out to Triumph singer, guitarist Rik Emmett who turns 63. 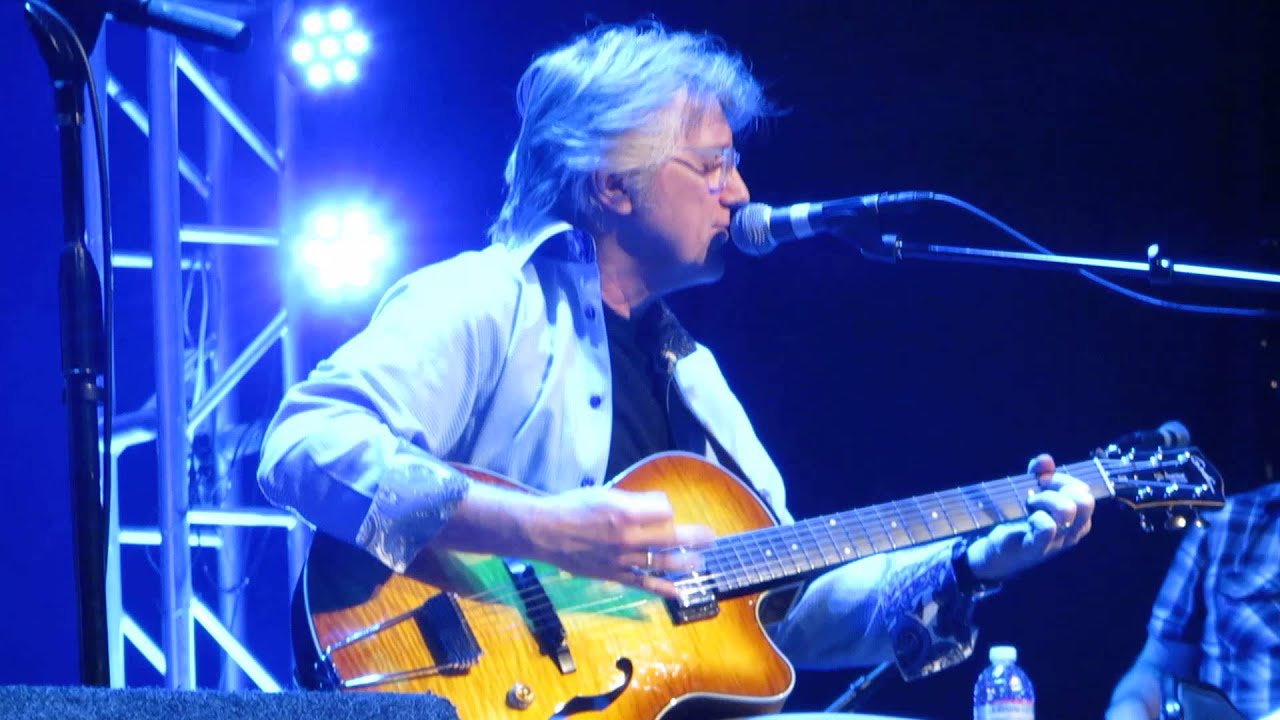 The great Ronnie James Dio passed away May 16, 2010 after a battle with stomach cancer. I’ll never forget being on the air on a Sunday afternoon and breaking the news regarding Dio’s passing along with co worker live on the air. I had asked my co-worker if he wouldn’t mind going on the air with me as I knew I was about to lose it after hearing the upsetting news. Long live rock n roll and long live the memory of Ronnie James Dio!